Weibo Official Account
Your Ultimate Step towards The World of China 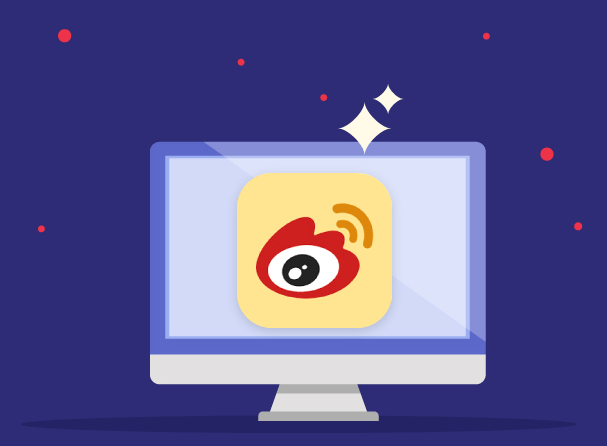 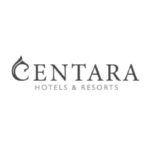 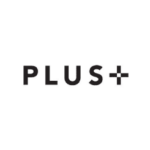 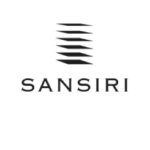 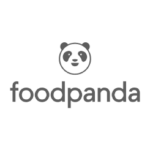 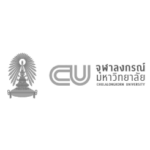 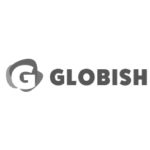 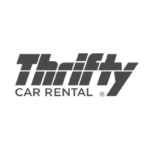 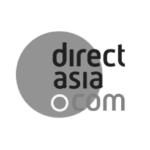 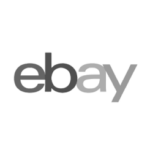 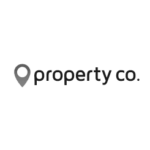 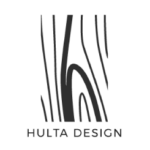 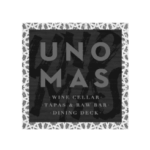 Your Ultimate Step towards The World of China

Generally regarded as the Chinese Twitter due to its several similar features, Weibo is, however, quite more spectacular than that, for it’s not just Twitter but indeed, so to say, Twitter and Facebook combined. The platform allows users to write longer than Twitter, like Facebook, and is designed to better support hashtags than Facebook, like Twitter, attracting users from all around the world with all its unique features that have now made it reach more than 550 million monthly active users across the world. The platform is also such a great place if your services or products are specifically tailored for the Generation Z group or want to attract mostly mobile traffic. It is also a place where most Chinese influencers and celebrities interact with their fans and hence where you can collaborate with them to put your brand in an instant spotlight.

The thing, however, is that to do all such things including interacting with your customers, advertising and etc., you are required to have a Weibo official account, and because this is China, you will be required to submit a wide range of verification documents, particularly if you are foreigners. With years of experience, however, our Weibo specialist team can help you avoid those time-consuming and painful steps and help you create a Weibo official account in just as exactly as you want and in a timely manner. 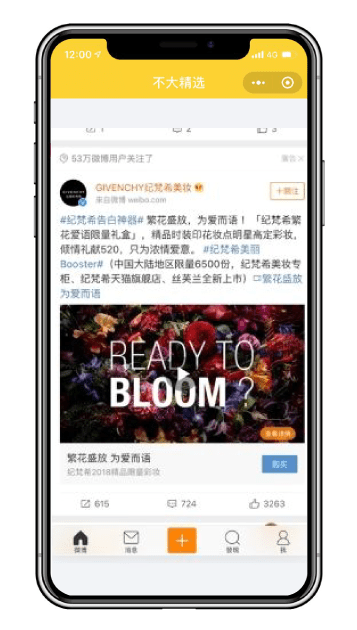 Expand your market in China through Weibo Official Account which you can control the budget as you please. 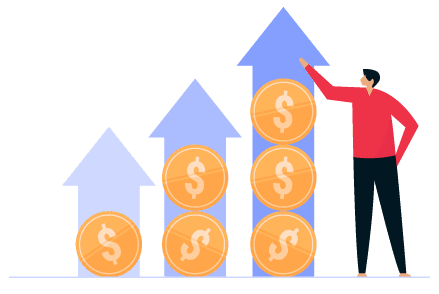 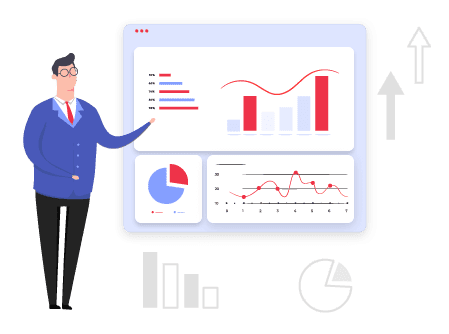 Weibo Official Account reports the results in realtime so you would have to worry about not getting updates.

Elevate your business by Weibo Official Account will expand your brand to China, the world’s most populated county. 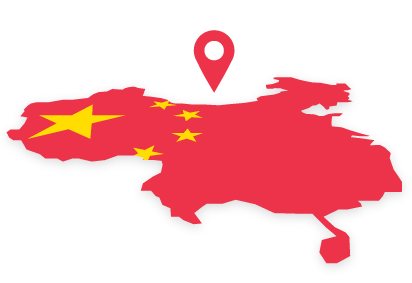 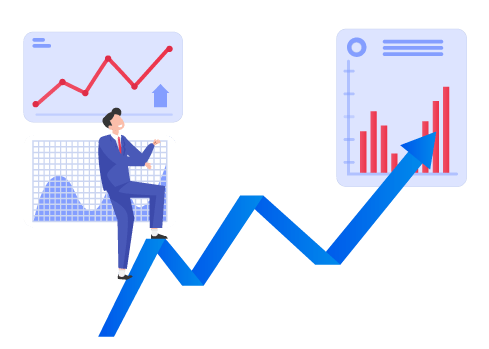 Expanding your business to China, the world’s most populated country through Weibo Official Account will enhance the possibility to generate sales.

When you expand your brand to the Chinese target audience through Weibo Official Account, you will reach more real people and gain new followers and brand loyalty. 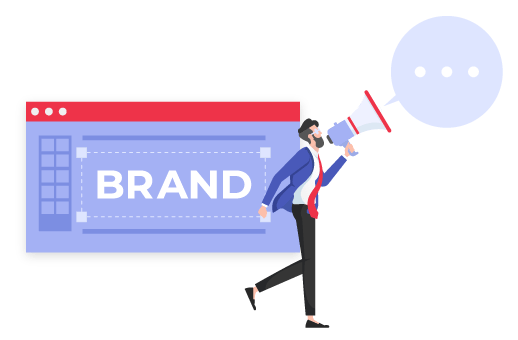 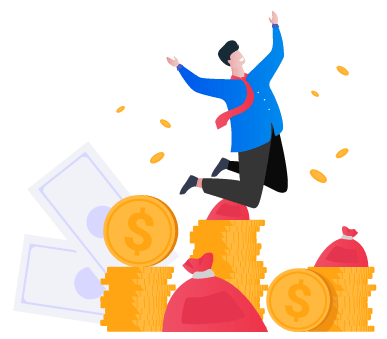 Weibo Official Account is affordable and the algorithm is very precise, every penny you put in your ads will appear on the right targets’ feeds. 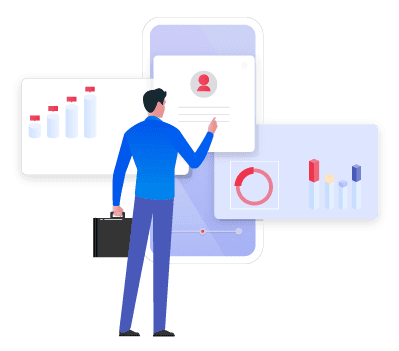 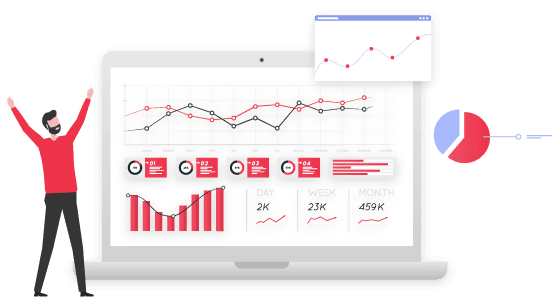 Getting Brand Awareness from Chinese audiences is very important. You won’t get sales or recognized if you don’t get your Weibo account verified because Chinese audiences might perceive you as a criminal and a fraud.

Non-Chinese businesses and companies are allowed to register, however, there are slightly different procedures. International brands need to contact Weibo’s VIP Customer Service via email to send a request, and the fee is slightly higher.

There are 3 online marketing strategies suitable for Weibo Official Account.

We are one of the leading online marketing firms that really care and always work the right way to help you read your goal in the world of e-commerce.